WHY IS THE GRIZZLYBOY™ THE WORLDS BEST-SELLING DOG TOY?

Treat your dog with the #1 rated dog toy of the year! The GrizzlyBoy™ is the world’s first Fish Kicker toy that moves on its own. It kicks just like a REAL fish when touched and stops itself when left alone. 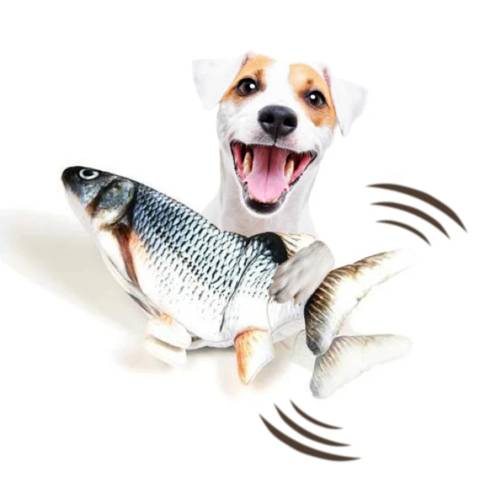 The GrizzlyBoy™ will adjust its flopping slower or faster according to the motion around it. If it detects that its being played with, it’ll flop faster. If it detects no motion, it’ll slow down and eventually stop.

Save energy for a more enjoyable play time! 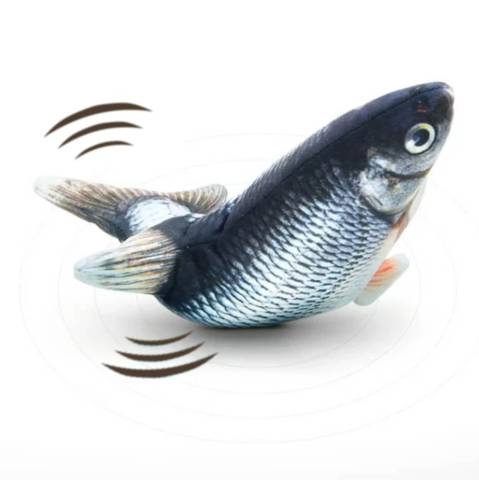 GrizzlyBoy™ comes with a USB charger, and a built in battery that lasts for days after a full charge. This would be enough time to entertain your dog and relieve the stress throughout the day. 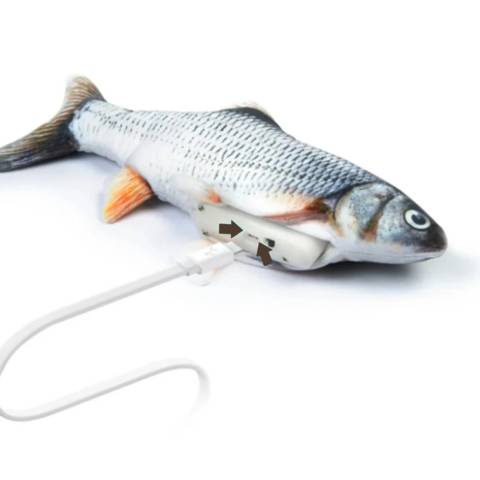 GrizzlyBoy™ is made of high-quality materials and strong paddings that protects the motor inside, so you don’t have to worry about the safety and durability of the toy being scratched or bitten by your dog.